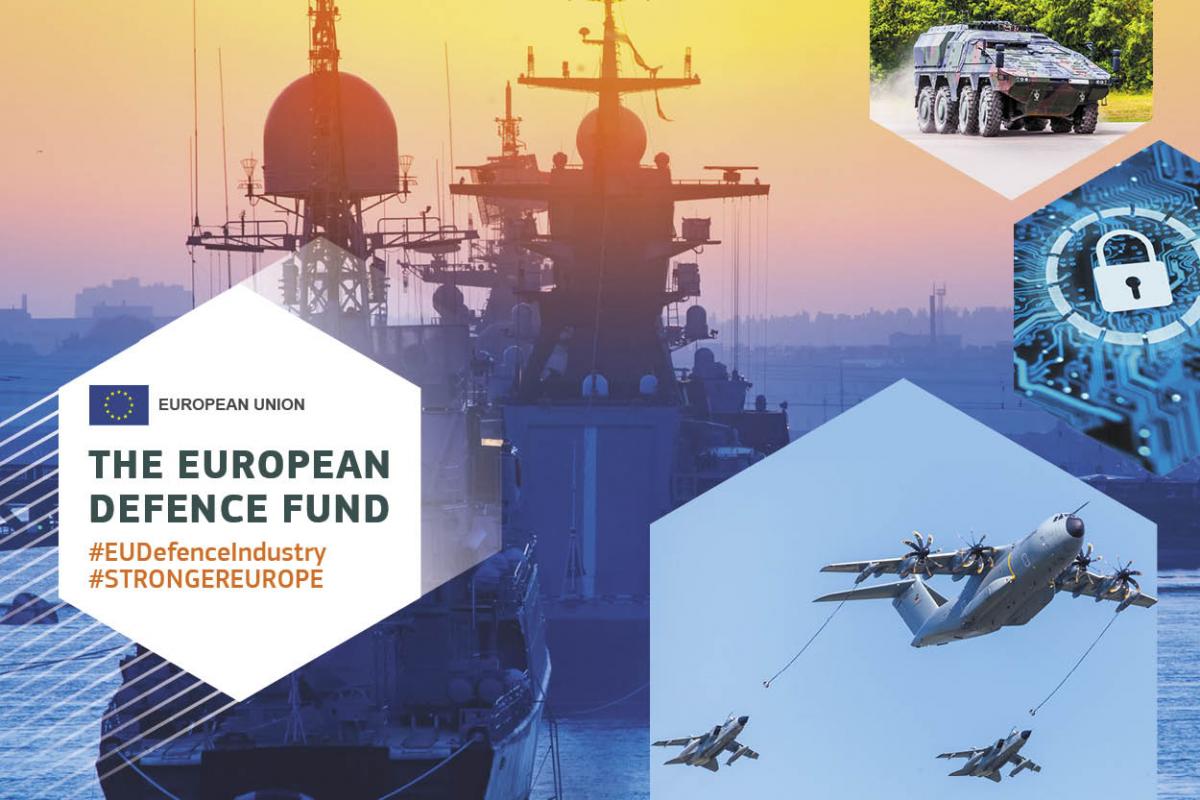 A grant of NOK 97 million will fund the development of a military medical countermeasure (MCM) inhalator based on the SoftOx technology. This achievement paves the way for a Scandinavian technology that could innovate the EU’s preparedness towards biological and chemical warfare.

On 20 July 2022, SoftOx announced that its subsidiary, SoftOx Defense Solutions (SDS), was granted NOK 97 million from the European Defence Fund (EDF). This funding will contribute to the development of a MCM inhalator based on the SoftOx technology. The goal is to give military forces and civilians an effective countermeasure against chemical, biological, radiological and nuclear (CBRN) threats.

This grant is a significant recognition of our technology, and we are excited that the EU Commission has chosen to invest in the SoftOx technology to establish preparedness against chemical and biological weapons.

A close collaboration with FFI

After signing a collaboration agreement with the Norwegian Defence Research Establishment (FFI) in March 2021, a committed SoftOx team worked closely and deliberately with FFI to make a strong proposal to the EDF. A grant of this scale was considered an important milestone towards realizing the joint vision of the collaboration: to further develop the SoftOx applications to strengthen the military and civilian preparedness against future epidemics, chemical and biological warfare, complex wound infections and challenging conditions in the respiratory tract.

A great team effort resulted in the establishment of the COUNTERACT consortium, which was granted the total funding of NOK 500 million. SoftOx’s involvement in this consortium has given access to a valuable network of partners with world-leading expertise in their field. With 19 R&D partners from 10 countries, the environment is built for co-creation.

Under the EDF, the EU is providing financial support, mainly through grants, to collaborative R&D projects in the field of defence. The main objective of the EDF is to identify technologies critical for EU security and defence[1] and foster transborder cooperation in defence research and development in the EU[2]. The EU’s expressed intent is to:

1. Finance up to 90% of the total investments including research and development and industrial infrastructure.

“The fact that the EU expresses willingness to fund the development of our military version of our respiratory solution and possibly later become our largest customer of the finished product provides important external validation of our technology”, said Almås.

SoftOx will receive NOK 97 million through the first tender in the EDF program [3]. EDF communicates a willingness to continue giving support to technologies that deliver results in line with expectations. New calls will be announced on an annual basis through 2027.

“This grant has opened the door for a second potential market, which we previously did not have access to, namely the EU. If successful, we have the potential to double the size of our targeted market for a SoftOx inhalation solution” , said Almås.

It is estimated that there is an unmet need of 20 inhalators for each of the 3.5 million soldiers (NATO forces including EU) and 2 million soldiers in partnering countries. In addition, it is reasonable to believe that a stockpile covering 15-20% of the civilian population will be established as a preparedness prevention tool.

SoftOx is looking into aligning the civil development of its inhalation solution with the military development to maximize the synergies between the two projects. According to the EU’s three-point belt plan, the intention is to seek synergies, spin-ins and spin-offs between the three industries of defence, civil and airspace[3]. The EDF and COUNTERACT program is part of that plan. Synergies, spin-offs and spin-ins between SoftOx´s civil program and defence program are therefore expected.

Due to expected synergies, it is anticipated that participating in the EDF program will reduce the need for investments both on the civil and defence development of a SoftOx inhalation solution. The civilian market opportunity is larger because of the inhalator’s potential as a first-line treatment of human respiratory infections, yet the profit margins are expected to be similar for both products.

Going forward, the work packages are being clearly defined before the official collaboration starts. “Before the end of the year, the consortium will negotiate and sign a final grant agreement with EDF, and SoftOx will align the inhalation projects’ plans to secure timelines, budgets and planning of resources”, stated Almås.

Read more on the COUNTERACT consortium

Read the press release on the EDF funding here

This website uses cookies to improve your experience while you navigate through the website. Out of these cookies, the cookies that are categorized as necessary are stored on your browser as they are essential for the working of basic functionalities of the website. We also use third-party cookies that help us analyze and understand how you use this website. These cookies will be stored in your browser only with your consent. You also have the option to opt-out of these cookies. But opting out of some of these cookies may have an effect on your browsing experience.
Necessary Always Enabled
Necessary cookies are absolutely essential for the website to function properly. This category only includes cookies that ensures basic functionalities and security features of the website. These cookies do not store any personal information.
Non-necessary
Any cookies that may not be particularly necessary for the website to function and is used specifically to collect user personal data via analytics, ads, other embedded contents are termed as non-necessary cookies. It is mandatory to procure user consent prior to running these cookies on your website.
SAVE & ACCEPT